Elections for the Jordan Civil Society Platform were held on Saturday 08 April 2017 in order to elect two delegates to the National Committee for the 2017 session, as well as to elect the members of the local executive office for the Platform. Twenty-two people participated (12 men and 10 women), representing 5 organizations and 13 independent community leaders.

The electoral conference began after the registration of the number of attendees to ensure quorum for the elections. The delegates to the National Committee were elected by consensus. The elected candidates were Adnan al-Msalmeh and Dr. Rema al-Harabat.

The members of the local executive office of the Jordan Platform were selected after taking into account the demographic diversity of the area (with refugees present from nearly every area of Syria) as well as the opinions of community leaders, namely Ghazala Group, Jersey (NGO) and Mohammad Abazid- Community leadership. 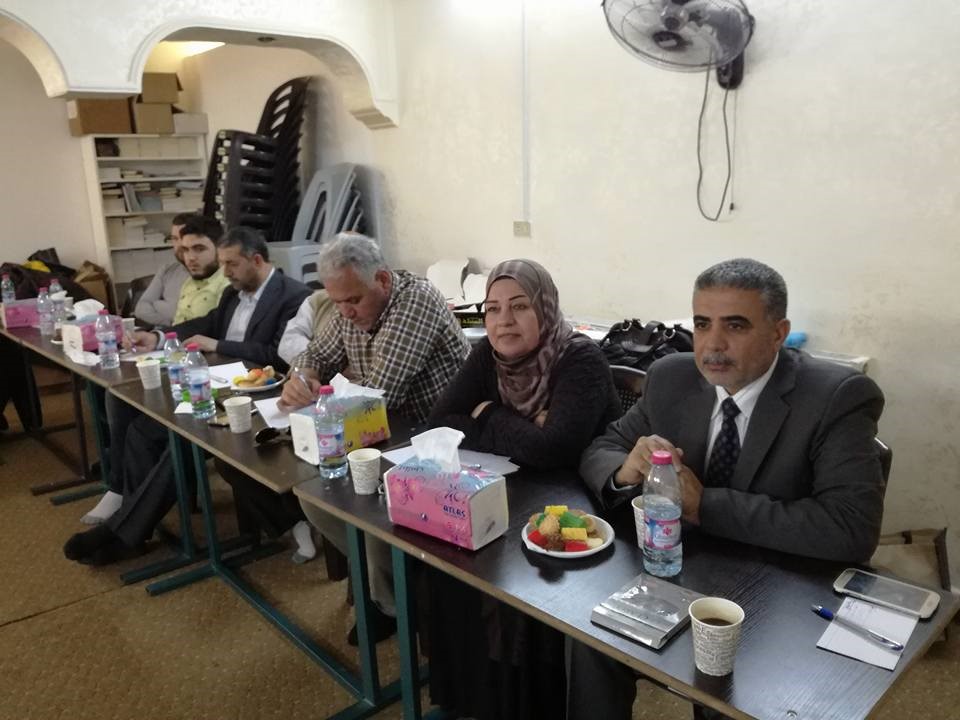